Freddy Lupin is no ordinary boy. He is from a noble family of werewolves. But his first Transwolfation is a disaster when instead of turning into a noble and fearsome wolf, he turns into a totally tiny, utterly ridiculous and perfectly pathetic poodle. Terrifying Uncle Hotspur throws him out of the wolfpack in disgrace. At least he’s met Batty the mongrel, the most faithful friend a poodle could find. And he needs friends, as the evil wolf-hunter Dr. Foxwell Cripp has just shown up in town.

Can Freddy prove that though he’s a pink poodle, he’s still 100% wolf and save the werewolf pack from disaster?????????? 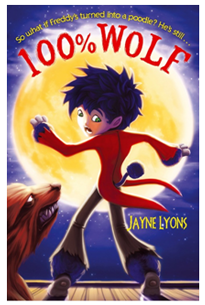 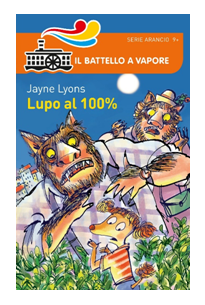 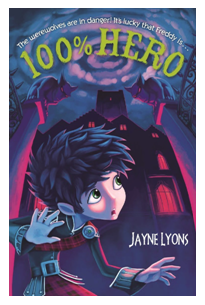 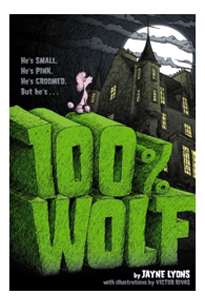 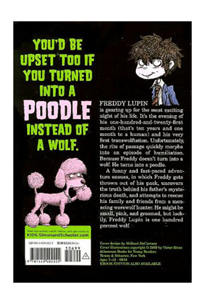 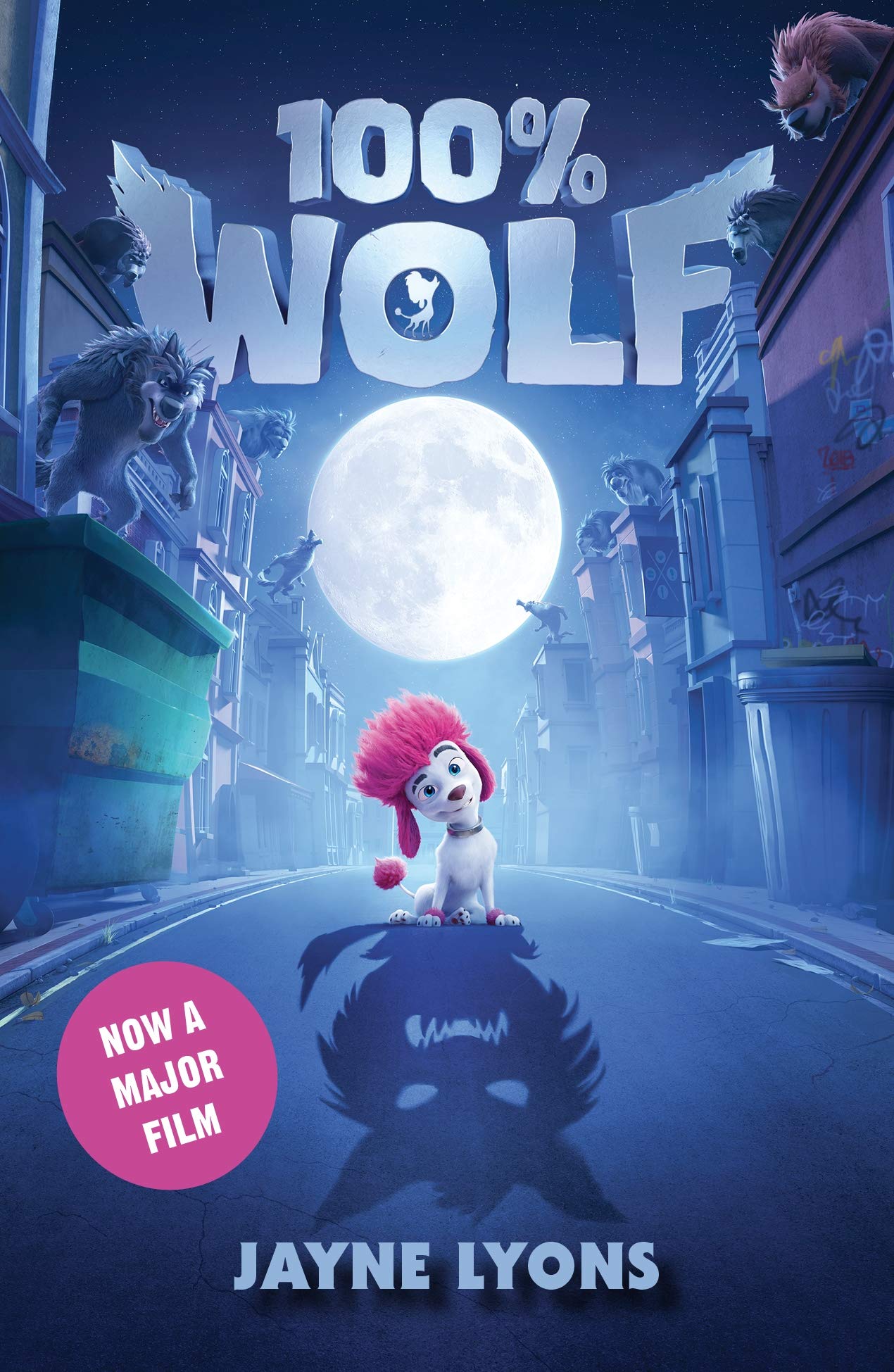 ‘100% Wolf’ … is one of the most interesting fictional books I have ever read. It is about a young boy named Frederick Lupin who has a family of Fangen (humans that transform into wolves) and Weren (humans that can’t transform into were-wolves). …. It is an excellent book and I really do hope there are more books coming. I definitely recommend it…. The story was really interesting the whole way through; I couldn’t put the book down.’

This is what the Cairns Post had to say. ‘….. This book will keep you on the edge of your seat. I recommend it for people who have a sense of adventure and humour. *****’

‘Hilarious fun for readers up to about 12.’ SUNDAY AGE’

100% Wolf is also published in the US, Italy and Taiwan

Freddy Lupin’s noble family is in trouble again. Thanks to his disobedience, a TV reporter has captured a Fangen put him in the zoo, and strange visitors are snooping around Farfang Castle looking for the mysterious Blavendoch. Before he can protest, Freddy is packed off to camp. He’s looking forward to all the extreme sports and adventures – until he’s handed pink tights and dainty ballet slippers. Freddy has a choice: face the ghostly blood-sucking demon outside … or dance.

Great horned toads! How’s Freddy going to get out of this one?

Coming soon… The third book in the series. Loads more adventure, Medieval swordfights, evil fairies…. And of course embarrassments for Freddy. Not sure yet about when this gets published – watch this space!

Thanks to Freddy a little child, Googie, has disappeared and the Crimbil, a green, scaly, poohing, vomiting, screeching, goblin baby has been left in her place. So begins Freddy’s adventure across time and into the Fairy Realm, to bring her home again. As Freddy tries to trace the Corrigan, who has stolen Googie, little does he know that it is actually his blood that the powerful fairy seeks.

On his adventure, Freddy learns that nothing is as it seems, and he has to learn to judge for himself, who are goodies and who are baddies. So Freddy – are you hero enough for this one?